George Barris’ #1 Batmobile  is arguably one of the most widely-recognized pieces of entertainment history, and has become an American icon in its own right.  It last sold publicly at the Barrett-Jackson Auction for $4.6M (fees inclusive) in 2013.

The piece was again sold privately by Muffy Bennett, and is now owned by another collector in the United States.   No terms of sale will be revealed due to a Confidentiality Agreement between all parties. ​ 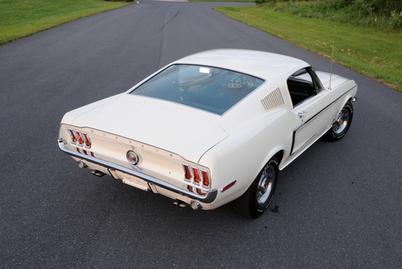 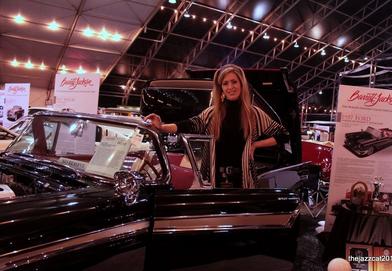 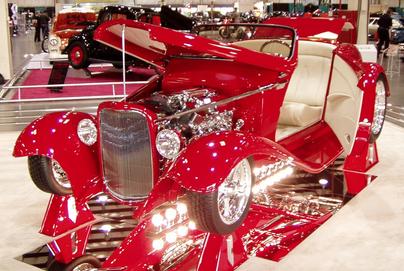 This multiple award-winning, heavily optioned and documented 3-owner Ford Fairlane 500 Skyliner was factory fitted with both the F-Code supercharged engine and retractable hardtop, making this example exceptionally rare. Everything on the car is either original or correct, including the 300hp supercharged 312cid overhead valve V8 engine, s/c 4 barrel carburetor, McCulloch Paxton VR-57 supercharger and headers. 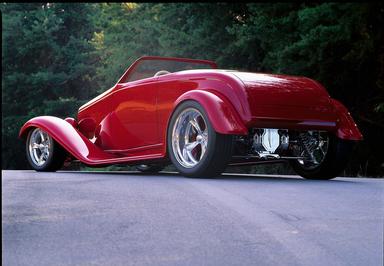 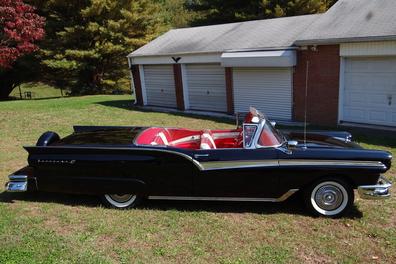 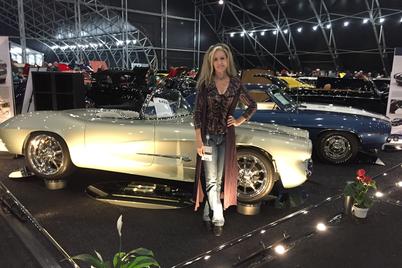 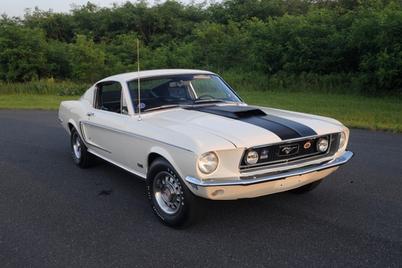 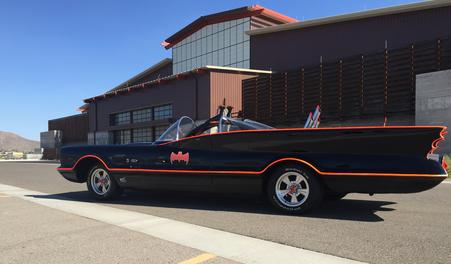 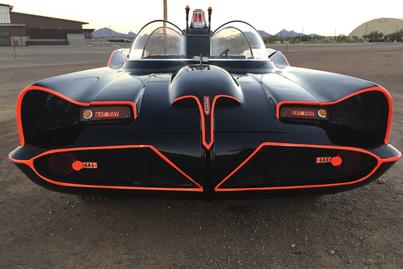 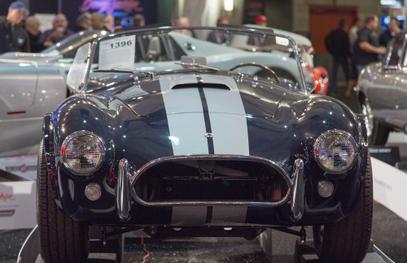 This spectacular piece was the recipient of the coveted "America's Most Beautiful Roadster" award, and  a "Great 8" Ridler Memorial Award finalist. This hand-formed, one of three all-steel bodied masterpieces fabricated by Marcel Delay and Sons was designed by Chip Foose during his tenure at Hotrods by Boyd.  Every portion of this car has been hand-built by master builder Bobby Alloway.  The highest-priced 1932 Ford ever sold at auction, this piece is a stunning example of the best talents available. 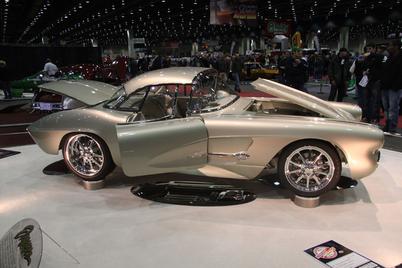 Pursuant to the Shelby American Registry, CSX2495 was billed to Shelby American on June 25, 1964, shipped to Los Angeles on July 10, and invoiced on October 21, 1964.   A no-stories, beautifully restored Cobra.